Function is a Form of Beauty 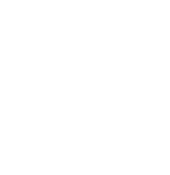 Will your voyage be smooth or rocky?

Smoothly complete all challenge exercises to achieve a smooth voyage.

"Function is a form of Beauty"

The E-Form Workout is a six-week functional training program developed by Eric Cooper Fitness that hosts a compilation of core, muscle, aerobic, and flexibility exercises combined to create the perfect regimen for functional and physical enhancement.

In 1997, Eric Cooper, founder of Eric Cooper Fitness and creator of the E-Form Workout left behind the world of designer retail, having held high level positions at famous labels such as Escada, Ralph Lauren, and Charles Jourdan, and started the independent personal training firm in Chicago, Eric Cooper Fitness.

During this period, he developed a 6 week functional training regimen called E-FORM WORKOUT, customized to help improve basic functional skills of his clients. The program includes a compilation of nearly 80 exercises that are effective in improving coordination, stabilization, mobilization, endurance, and strength. Knowing the importance of these core areas for everyday functionality, he was convinced that this regimen would play a positive role in improving the performance of his clients.

So began the foundation of an unparalleled fitness training service and exercise regimen Eric Cooper Fitness/E-Form Workout. The success of his business enabled him to expand, and in 2000 Eric Cooper Fitness relocated to Los Angeles. The word spread quickly through the industry circuit about his effective program, and soon he found himself building a loyal and dedicated following, including a host of LA's power-brokers.

Eric is an AFAA/NASM certified fitness instructor with a specialty in weight and functional training, and has trained at some the industry's leading fitness clubs in both Chicago and Los Angeles including; Evanston Athletic Club, Lincoln Park Athletic Club, Athletic Club Illinois Center in Chicago, and Workout Warehouse in Los Angeles.

His optimal quest is to obtain his certification as a corrective exercise specialist, and continue providing effective fitness programs which plays an integral part in improving the wellness of his clients. 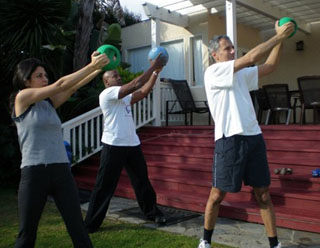 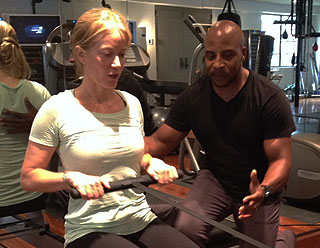